After Licensing Blunder Illinois will Have Another Lottery 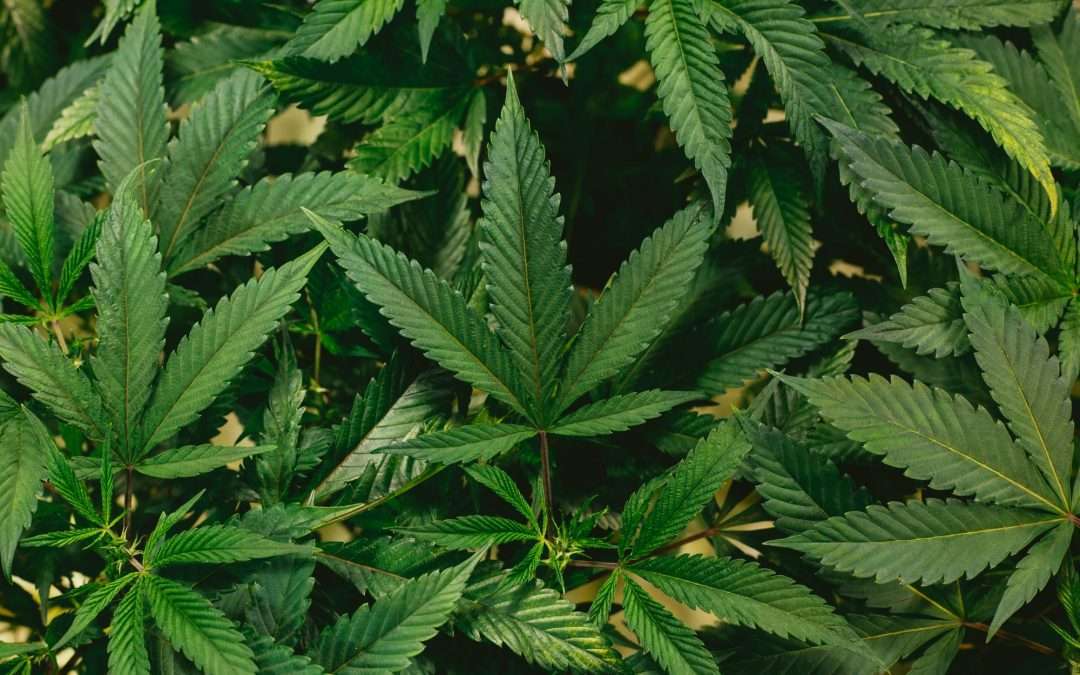 Mid-July, it was announced that three drawings for adult-use cannabis retail licenses in Illinois were slated to begin later that month. According to Capital News Illinois, Governor J.B Pritzker’s office said that he had signed into law House Bill 1443, which created two new lotteries in addition to the long-delayed original drawing. Finally, at the end of August, the lotteries were awarded. However, on September 3, 2021, The state announced it would hold an extra lottery to allow six applicants to operate marijuana retail stores after they were wrongly denied a fair chance to win earlier. Toi Hutchinson, Gov. Pritzker’s senior cannabis adviser, said a “clerical oversight” regarding data entry was the reason for an error during the first of three lotteries to grant 185 new licenses. The additional licenses are authorized by Illinois legislation that allows permits up to 500 new licenses. The six applicants won’t be assured of selection in this extra lottery. However, the digitized system would recreate what should have been their odds of winning initially. The truth is, the awarding process has been widely criticized and has run into a host of obstacles, including many lawsuits from applicants. Unsuccessful applicants said the process of scoring their bids, which is one of the steps of the lotteries, was severely flawed. They also noted that identical exhibits were sometimes scored differently. They also claimed wealthy, white male applicants won a significant portion of perfect scores, instead of the black or Latino applicants who were supposed to have an advantage by being social equity applicants that came from areas hurt by the war on drugs. Overall, the corrective lottery aims to amend the wrongful exclusions. The  Illinois Department of Financial and Professional Regulation (IDFPR) said that the lotteries for certain metropolitan and nonmetropolitan regions in connection with the July 29 lottery did not include the right number of qualified entries, according to the application fees paid. According to the IDFPR, applicants could submit a single application and pay multiple application fees to obtain multiple application entries in the same lottery or submit different applications and get multiple application entries. When the IDFPR posted the list of participants for the Qualifying Applicant Lottery, which was held July 29, and included 626 finalists, some participants erroneously received an extra entry, while others did not receive access they paid for and identified on their applications, according to the department. It is to be seen if the process can be done smoothly, without any more hiccups for an already flawed process.

What are  Cannabis Lotteries?

Cannabis Lotteries are the way some states assign the licenses available for dispensaries. Using a specialized computer, the Illinois Lottery conducts a drawing of all eligible applicants, which were ranked in random order. At the end of the process, the Illinois Department of Financial and Professional Regulation (IDFPR) publishes the results on its website. In Illinois, three lotteries were announced in July. The entity in charge of announcing the total number of applications was the Department of Consumer Protection. Fifty percent of those applications were to be allocated to a Social Equity Applicant lottery. Then, an application period for each license type was opened for a specific period of time. A list of all applications received for each lottery was randomized and sent to the third-party lottery operator. The third-party lottery operator then randomized the list of applications and identified the applications selected through the lottery. Then the applications were reviewed and if any was denied, the next application in the list would be accepted until the total number was selected or when there were no more applications remaining. The selected applicants had to complete a provisional application and submit the appropriate fee. Finally, the provisional license has 14 months to obtain a fully operational license.