Cannabis in Latin America: An Industry That Exceeded $170 Million in 2021 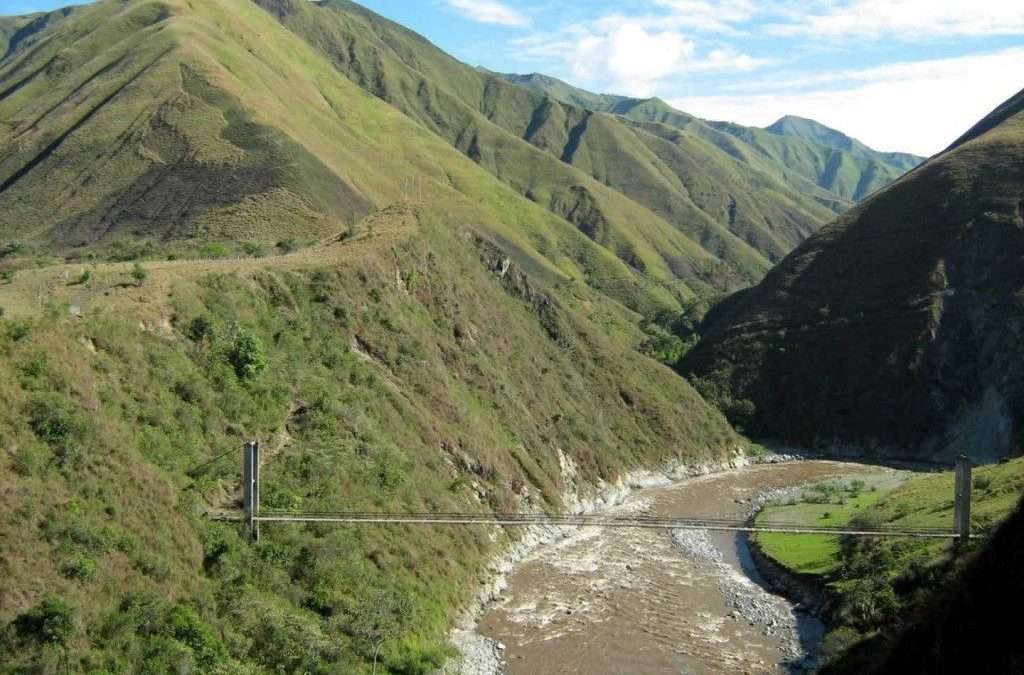 After registering a 17% growth in 2021, the cannabis market is thriving in the region, where Mexico and Colombia are emerging as the most important markets. The medicinal sector is the fastest-growing, but there is also potential for industrial use, and an explosive increase is expected by 2026.

This is an industry with a lot of potential. In 2021, according to data from Euromonitor International, Latin America grew 17% and reached a value of $170 million, with Mexico being the most important market with about $59 million. The market research firm also said that 2021 was a historic year due to the advances in regulatory issues and the first steps in creating a true functional industry in different regional countries.

An Industry With Growth

However, the road is still long. According to Euromonitor, the cannabis industry in Latin America is still in its infancy. Its growth is driven almost entirely by increased access to cannabis products in different formats.

As more countries, regulators, medical professionals, and consumers become informed about cannabis product options, greater opportunities arise for the industry. On the other hand, it is interesting to see how the growth trend is also associated with growth in traditional medicines, herbals, and supplements. Clearly, there is a relationship between these two industries.

For the time being, medical cannabis is the most promising market, considering that most countries that already have legislation on its use (Chile, Colombia, Peru, and Argentina) only allow it for this purpose. In 2021 it was the segment that registered the highest increase (27%), and it is estimated to have a 91% annual growth in the next five years. According to Euromonitor projections, in 2026, the regional medical cannabis market will reach $1.2 billion.

Medical cannabis is currently legal in only a few countries, notably Chile and Colombia. An extensive network of patients and NGOs has been established in Chile since its legalization to guarantee access to more than 150,000 patients. However, only a tiny fraction of them have access to pharmaceutical-grade products or prescription drugs, while most have access to cannabis via home or community cultivation.

In Colombia, the opposite is true. Market entry has been a little slower since its legalization, but today the Colombian regulatory framework is a standard for the rest of the region. This has allowed the proliferation of companies involved in medical cannabis for both the legal and international markets.

By 2022, it is estimated that the potential medical market in Mexico will already be the largest in the region, with more than $40 million.

Of Flowers and Seeds

For the time being, Colombia is one of the countries that has received the greatest investment and arrival of foreign companies interested in developing the medical cannabis market.

Recently, the U.S. multinational Kinetiq Group expanded its operation and portfolio by investing in the medical cannabis sector in the South American country, specifically in Breedco, a Colombian-British company located in Valle del Cauca to export seeds and dried flowers of medical cannabis produced in this area to the United Kingdom, Europe, Canada, South Africa, Australia, the United States, and several Latin American countries.

Seeds have become an attractive export niche, and Colombia wants to take advantage of this. According to data from the consulting firm Markets and Markets, the global seed market currently moves at $63 billion, and in 2026 it will reach $86.8 billion, driven by increased demand from the food, beverage, animal feed, biofuels, pharmaceutical, and cosmetics industries.

These industries include major players such as Dupont, and Syngenta, the world’s largest seed suppliers, but do very little work with cannabis.

Another very attractive area is industrial hemp, a fiber obtained from the cannabis plant and used to manufacture textiles, construction materials, bioplastics, and paper products.

Except for Uruguay and recently Mexico, the rest of the Latin American countries do not allow the use of cannabis for recreational purposes. Nevertheless, its potential is great. The Statista platform projects that by 2024 the value of the legal recreational cannabis market in Latin America should reach $300 million.

The boom is such that big cannabis and derived products shows are held in Colombia and other Latin American countries.

Thus, the cannabis industry continues to grow, and several Latin American countries are joining the so-called green wave. In Argentina, for example, the Cannabis Confederation estimates that by 2025 it will generate 10,000 new jobs, US$ 500 million in annual domestic sales, and US$ 50 million in exports. These are significant figures for a crop that is gaining ground in this region.