Cannabis Makes You Feel Lazy? How Can Others Focus On Cannabis? 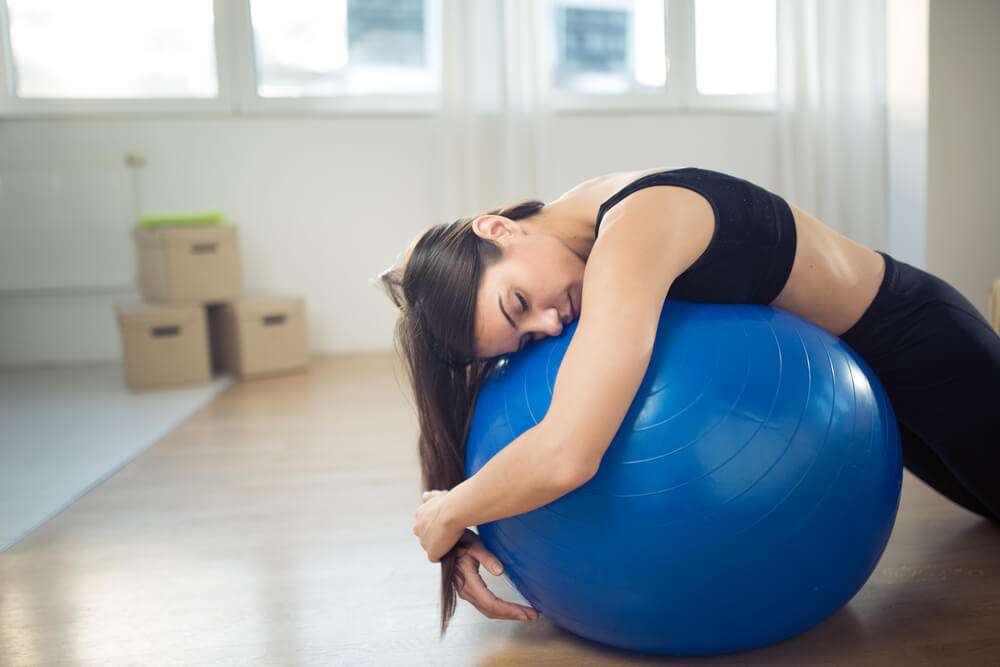 Cannabis has been used for therapeutic and recreational purposes for centuries. Still, the effects of cannabis are not entirely standardized because they seem to be different for every person.

This is usually the case when psychoactive cannabinoids are involved. Of which, Tetrahydrocannabinol (THC) is probably the most culturally popular and has a wide variety of effects on people that may range from energetic euphoria to sedative drowsiness.
In other words:

Yes, THC has been known to make some consumers feel lazy, but also the opposite for many others. In some cases, both effects have been reported with the same strain or quantity consumed. But the effects obtained usually depend on the strain, quantity, or even the type of THC consumed, something that was not a possibility before the past few years of research and development.

With the recent change in the cannabis product landscape, many users have asked themselves whether these potential effects also apply to other cannabinoids like CBD, CBG, and CBN, but particularly to a specific form of THC called Delta 8.

Many cannabis brands have launched an array of products using this cannabinoid because it’s a component that behaves similarly to Delta 9 THC but can be extracted from the hemp plant, making it easier for brands to manufacture products and legally commercialize them.

Brands like Well Versed have launched Delta 8 disposable vape pens that deliver a variety of effects, from better sleep and relaxation to a boost of energy and max focus, meaning that research and development efforts have driven brands to understand that it is in fact possible for cannabis to deliver both effects.

According to experts, the effects that cannabis delivers will depend on multiple factors that include the user’s tolerance, the amount consumed, the formula used in the final product, and other substances consumed with it.

Well Versed uses a different combination of rare cannabinoids and cannabis-derived terpenes on each of the brand’s products, which is said to provide a different mix of effects and sensations according to a variety of studies conducted on the entourage effect.

According to another study, the prolonged use and consumption of cannabis may lead to laziness but does not mean that the normal functioning of the subject will be permanently impaired.

This may all stem from the theory that marijuana stimulates dopamine production in the body, a hormone associated with motivation. This is also the reason why some users report feeling euphoria and an overall sense of well-being. That said, in the long-term, cannabis use may alter the brain’s natural reward system, therefore lowering the natural production of dopamine.

Cannabis use may affect motivation through a potential dopamine dysfunction when chronically used over long periods of time.

This potential issue can be easily averted by dosing cannabis use properly, taking tolerance breaks, and working with a licensed professional that can properly assess the user’s cannabis needs. And as addressed by a new UCL 2022 study, cannabis users are no less likely to be motivated or be able to enjoy life’s pleasure than non-users.