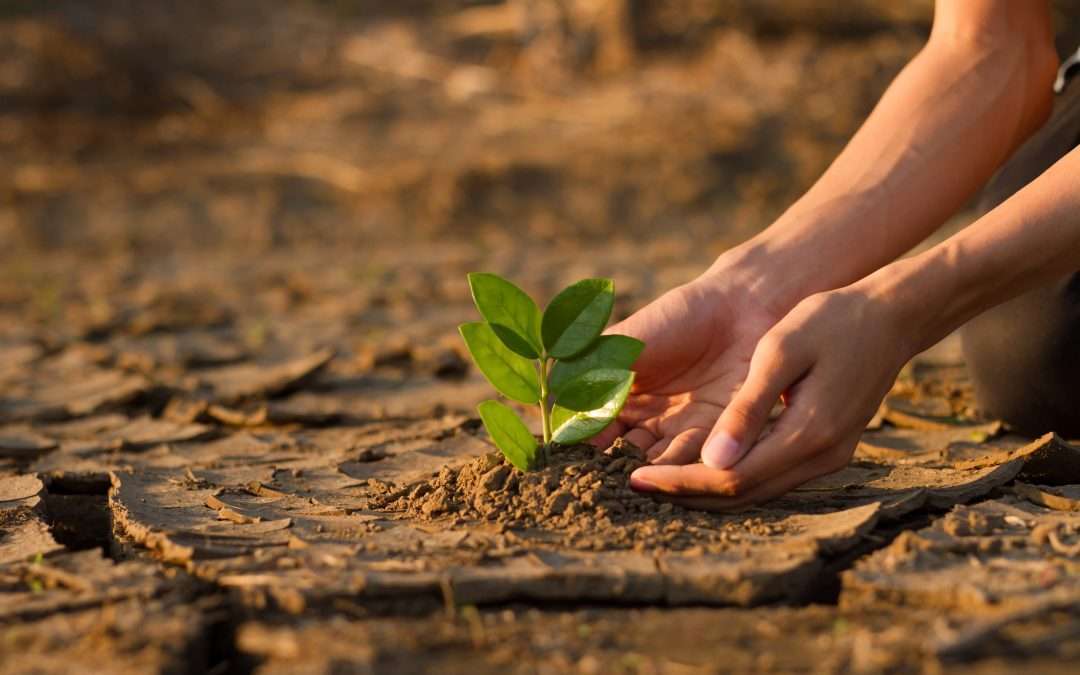 The relationship of the cannabis industry with the environment is today more important than ever. The sustained growth of this business activity in legal markets has also grown the cultivation area for these plants.

Dozens of studies conducted in universities and other research institutions have shown that growing cannabis indoors is unsustainable. The energy consumption and carbon footprint it causes are too high, so cannabis has to be grown outdoors. Like all other organisms on this planet, it is subject to the cruelties of climate change, but it can also be a great way to fight it. We will tell you some facts.

Lessons From The Farming Land

The worldwide market can learn valuable lessons from territories that have legalized cannabis before opening their own industry; for example, in the United States, legal cannabis entrepreneurs have to face, among other things, increasingly long and devastating wildfire seasons or hurricanes that hit harder and harder each season.

In every situation and territory, cannabis producers adapted to cope with the effects of climate change without further impacting their own growth. In places like California, Oregon, and Washington, where wildfires are a severe threat to cannabis farms, brush and other fire fueling elements are cleared with heavy machinery, employees are prepared at all times to contain small fires, and irrigation systems have been modified to protect the area if necessary.

Cannabis growers in these areas also have to deal with the smoke that blocks the sun, prevents the plants from developing correctly, and ensures that the plants do not get covered in ash and soot.

Another threat to cannabis production is climatic phenomena such as tornadoes and hurricanes. For example, in the case of hurricanes Ida and Larry on the east coast of the United States, the only thing that could be done was to prevent the damage and close the facilities.

Perhaps the most dangerous threat to cannabis is atypical droughts, so many growers invest in making their irrigation systems more efficient to save water.

Cannabis can help with these problems, as it can absorb up to 30 tons of CO2 per hectare; this greenhouse gas is one of the leading causes of global warming and climate change acceleration, so growing this plant could mitigate some of these effects.

It has become a significant raw material for textiles, automotive, pharmaceuticals, and cosmetics. But also, as explained in an extensive report by The Guardian, it is one of the great hopes for fighting climate change.

For years, companies have been working with hemp, mixed with lime and water, to manufacture a brick made of natural components that reduces CO2 consumption in housing construction by up to 90%. In fact, one of the significant advantages of using hemp plantations is that they absorb more CO2 per hectare than any forest or commercial crop.

Bio-responsible houses are a twofold solution for the conservation of the planet. They replace steel and cement, contributors to greenhouse gas emissions into the atmosphere, since they have a wooden skeleton and are made of hemp brcks. And, for their part, the plantations needed for the manufacture of bricks and the structure of the houses absorb part of the CO2 that we humans generate daily.

They say that if a pair of pants were made of hemp fiber, a grandson would inherit them from his grandfather without any problem. Of course, the design would probably have gone out of fashion. Firms such as Patagonia, Levi’s, and Jungmaven already have a long history of searching for more environmentally friendly materials for the textile industry. A race where cannabis is once again well positioned.

Hemp is an old and versatile plant and is probably the first non-food crop. It has always been found accompanying the human being in his life. Cannabis Sativa L. seems to have originated in Central Asia, near the Altai and Tian Shan mountains. A number of pieces of evidence from several archaeological works show that its use began in 12.000 b.c. The Egyptians themselves cultivated it in 4,000 b.c. to obtain paper and textile fibers to make hemp clothing.

Hemp fabric is active against microbes in nature; this keeps your clothes cleaner for a more extended period and prevents them from developing odors that cause bacteria. It is considered the strongest natural fiber and is also incredibly resistant. Since the appearance of the first civilizations, it has been used to make canvas, ropes, and even sails for ships. Hemp fabric has 95% protection against UV rays when most fabrics barely exceed 30%. Its fiber has antibacterial properties, very high resistance to mildew, and eliminates bad odors.

Because of its antimicrobial properties, hemp is much stronger and more durable than most natural textile fibers. Unlike garments made of other materials, which distort with multiple-use, hemp clothing keeps its shape and lasts much longer!

The production of hemp clothing does not place an excessive burden on our planet; on the contrary, hemp purifies the earth.

Hemp does not require pesticides or herbicides. It helps repair damaged agricultural soils by reversing the effects of compaction and erosion. In addition, growing hemp increases absorption and returns 60% of nutrients to the ground when it dries in the field; it also does not deplete soil properties and can restore vital nutrients.

These are some examples of how cannabis and hemp can help fight Climate Change effectively if brands include practices to reduce environmental impact and measures that help cannabis be a new option for the sequestration of atmospheric carbon, the reduction of cotton cultivation, and the possibility of new technologies.