The Open Path to Psychedelic Mushroom Safety and Acceptance 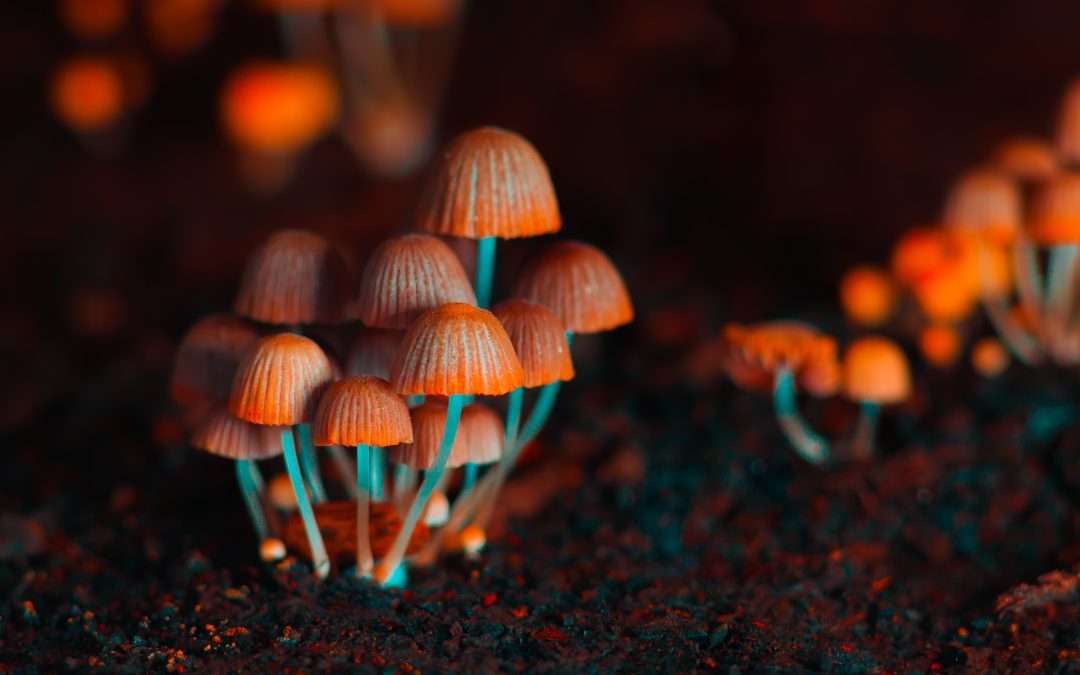 Recently I had the opportunity to speak at Cannadelic Miami, a psychedelics and cannabis conference, on a panel about extraction and testing. It was a privilege to join a brilliant group of industry leaders, including Marcus Moates, Jane Bower, Murphy Murri, Jessica Watson, The Dank Duchess, and Elise McRoberts, discussing transformative topics that deserve worldwide attention. 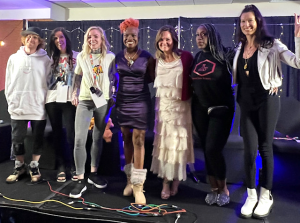 Cannabis’ path to legalization is no doubt paving the way for psychedelic mushrooms, which have already been decriminalized in several US cities. In May 2019, Denver, Colorado, was the first US city. Since then, 16 regions followed through either deprioritizing enforcement or fully decriminalizing entheogenic plants:

Plus, late last year, Oregon became the first state to legalize psilocybin therapy through ballot Measure 109. Continuing on this path the state released their draft rules for laboratory testing.

Despite these individual wins, national legalization is not guaranteed for psychedelic mushrooms (or cannabis) as long as they remain a schedule 1 substance. We’ve learned from cannabis that a state-by-state, city-by-city approach is far too slow and ineffective, creating massive confusion and mistrust. Look no further than the countless versions of hemp and CBD regulations floating around as state lawmakers scramble to establish quality and safety rules without federal guidance or standardization. Instead, giant multi-state-operating cannabis companies with no true connection to the plant have stepped in to influence the laws.

So, cannabis and psychedelics leaders must unite as brilliant, like-minded people to learn from the cannabis industry’s early missteps and work to destigmatize these substances on a national scale. In particular, they must counter the federal government’s narrative that these compounds have no medicinal value and create a national framework for legalization that includes safety and testing standards.

Advocates for entheogens have a chance to do better with psychedelics. They have a chance to amplify voices who have been advocating for legalization for years, who can educate the world about psilocybin’s mechanisms of action and its ability to transform mental health as we know it.

Psychedelic mushrooms, like cannabis, work by interacting with receptors in the body and delivering a wide array of healing compounds. 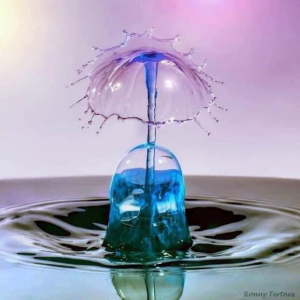 Here’s what we know.

Psychedelic mushrooms are complex and multi-faceted; and the mycology community continues sharing what they know to avoid the cannabis industry’s mistakes. Unlike primarily individualistic cannabis organizations, this new set of players appear to be more open and willing to share their genetics, cultivation practices and research. By partnering with future and current testing organizations like ACS Laboratory (Florida), Oakland Hyphae (California) and  PsiloSciences  (Oregon) the psychedelics community can establish consistent testing methods that ensure safe and precise access to this life-changing medicine. With that we have an opportunity to create a foundation for psilocybin legalization, production and consumption before it becomes a piecemeal process dictated by state actors and corporate players.

We are all part of this process. We are building the plane as we are flying it.

Hear me speak on Testing Cannabis and Psychedelic Mushrooms at the Alternative Products Expo, March 11 @ 1:00pm EST in Fort Lauderdale.